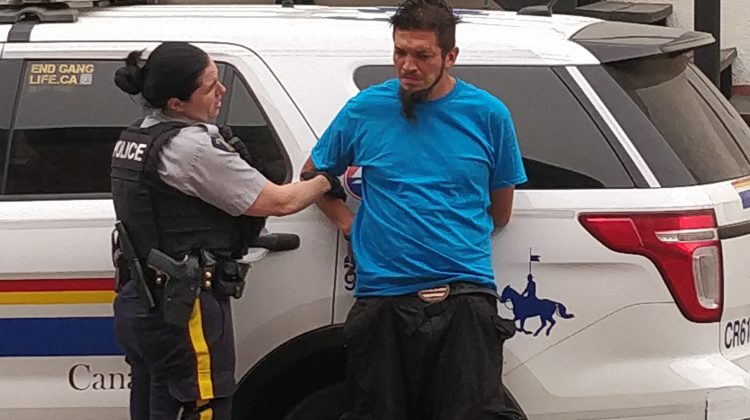 A robbery took place Sunday morning at the liquor store owned by local businessman Jimmy Karountzos. Karountzos says when he and his staff opened shop they noticed that somebody had been there. What he didn’t bank on however, was how bizarre the events leading up to the arrest would be.

That’s when things got a little weird. Karountzos decided not to let on that he was aware of the suspect’s crimes and began a conversation. The suspect then bought a beer for Karountzos, allegedly, with the stolen money.

This tactic worked well for Karountzos as the RCMP made their arrest shortly thereafter. No one was harmed and the event went as smoothly as possible according to RCMP Corporal Davies.