New bus service will connect communities from Kaslo to Vancouver 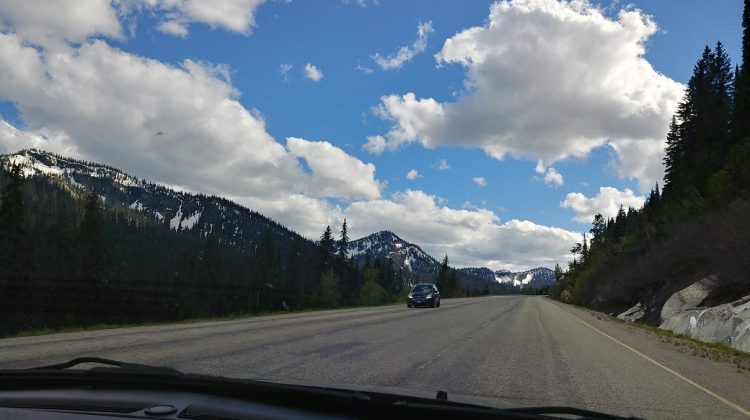 A new intercity bus service received approval from the Passenger Transportation Board to operate from Kaslo to Vancouver (Alex Skultety, MyNelsonNow.com staff)

A new local bus company that runs off recycled vegetable oil should be launching in the next couple of months. Mike Hathaway is the owner of Mountain Man Mike’s, a new intercity bus provider, that will help fill gaps left by Greyhound.

“We’re going to be running off of recycled vegetable oil which we gained from the restaurants around the area,” explained Mountain Man Mike’s owner Mike Hathaway. “Nelson’s a pretty popular area for tourism, so there seems to be no shortage of oil around this area. But we’ll be modifying the bus with a system to filter and heat oil that’s already been pre-treated at our facility.”

The plan is to offer service to Vancouver and Edmonton starting with trips once a week and increasing depending on demand. He says he’s still in the process of applying for the Alberta route, but has been approved for the BC section by the Passenger Transportation Board.

The company is based in Kaslo and will make 16 stops on its way to Vancouver including Ainsworth, Balfour, Nelson, Castlegar, Christina Lake, Grand Forks, Greenwood, and Rock Creek.

Nelson-based Queen City Shuttles announced they are no longer in operation this week, which Hathaway says changed things slightly for him.

“We’re going to be expanding a little bit faster than we’d originally planned. Originally we planned on just riding one bus and waiting for ridership to add more buses.  But with Queen City leaving we are going to be bringing on more buses for charter,” said Hathaway.

The website isn’t up an running yet, but the hope it have it ready in early June and then launch the service towards the end of that month.

For more information you can visit the Passenger Transportation Board website.