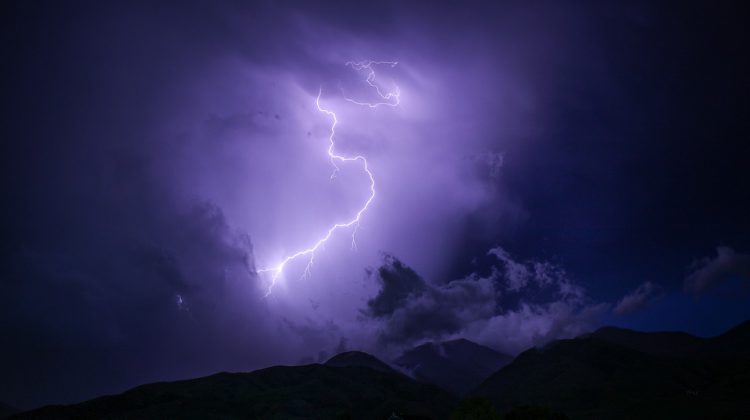 Closest to Creston but deemed held by the South East Fire Centre, is the Leach Lake wildfire that reached roughly 0.4 hectares in size.

“As our crews were on route to the Leach Lake wildfire, the fire department had already responded.” Explains Fire Information Officer Ashley Davidoff. “Our crews were not required, but now we are sending crews to do a final mop-up.”

Davidoff says some of the spot fires reported, many less than 0.1 hectares in size, self-extinguished. However there are spot fires that do require attention.

“There are about three active wildfires outside the Creston area, one of which is being held and crews will do a final patrol today. Two of which have initial attack crews on scene as well.”

According to Davidoff, lighting strikes were the cause of nine new fire starts across the South East Fire Centre on June 13.