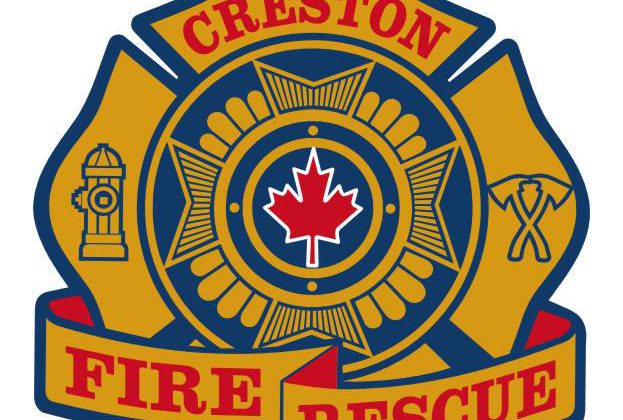 No major incidents were  reported by Creston Fire Rescue (CFR) in the past week until last night.

“On June 13, 2019 at 6:50pm CFR, WLFD, CLFD and West Creston departments were dispatched to the area of Lower Wynndel Rd and Uri Rd For a Wildland Fire caused by a lightning strike. Command Officer arrived on scene to investigate, two fires were located on Uri Rd. Firefighters with assistance from local farmers extinguished the fires located in the hay fields. Crews were returned to their respective halls once fires confirmed out. A third fire was located in the Summit Creek Park Wildlife Managment area. Creston Command truck, CLFD Brush 51 and B.C. WildFire members attended this fire to extinguish and make sure it did not spread.
Creston Valley departments would like to thank the public for the prompt calls on these fires and continue to monitor the valley and surrounding areas for any sign of smoke or fire as lightning continues this evening. If you see smoke/fire please dial 911″

Aside from the wildfires caused by lightning strikes on Thursday, six calls were made since the June 8 as reported on CFR’s Facebook page. Two responses were due to a need for medical assistance and there was one motor vehicle incident.

A burn complaint resulted in CFR extinguishing prohibited substances on June 9.  At 9:32 a.m on June 13, with the help of Creston RCMP and the Canyon Lister Fire Department, CFR contained and mitigated a fuel spill due to an overturned forklift near the area of Airport Road and 24 Street.