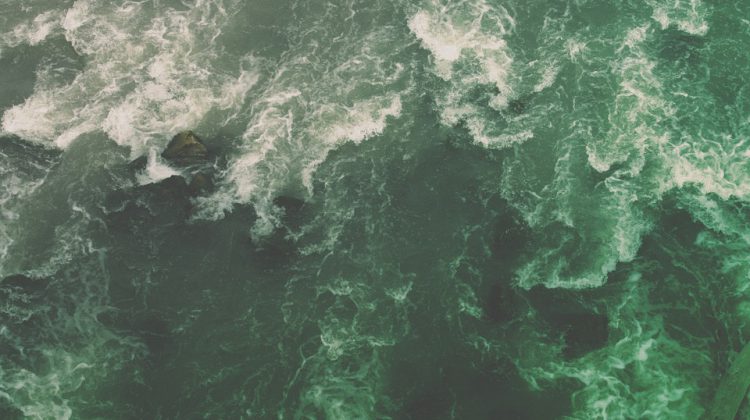 The body of the drowned man who was pinned in the Goat river was recovered Tuesday Evening.

According to Area B Director Tanya Wall, Emergency crews including the Canyon-Lister Fire Department with aid from a specialized underwater recovery team from Vancouver removed the victim from the dangerous section of the river.

A body is still pinned underwater in the Goat River.

At approximately 6:00 p.m. on August 12, Creston RCMP were called to the scene east of Canyon Bridge. Reports stated that a number of people were jumping off rocks and swimming in the river when one of the party did not surface.

“We know where he is, but because of the nature of the river there, it’s very very dangerous for anybody to go in there. So we’re waiting for a specialized underwater recovery team from Vancouver to actually come out and retrieve the victim.”

A crew member remains on the scene until the specialized team arrives. An update will be provided once the body is recovered.

Staff Sergeant Currie says it’s a harsh reminder of the dangers of recreating in water that may have a strong undertow and irregular flow patterns.

“The one thing I would say is caution people against swimming in especially moving water that you are not familiar with. I know a lot of the locals are familiar with the swimming holes in the area. But also, if any locals know the areas… these people that are obviously not from here or are new to the area, be able to advise them of areas that may be dangerous.”

According to Staff Sergeant Currie, the visitor may have been from Mexico simply exploring the Creston Valley.