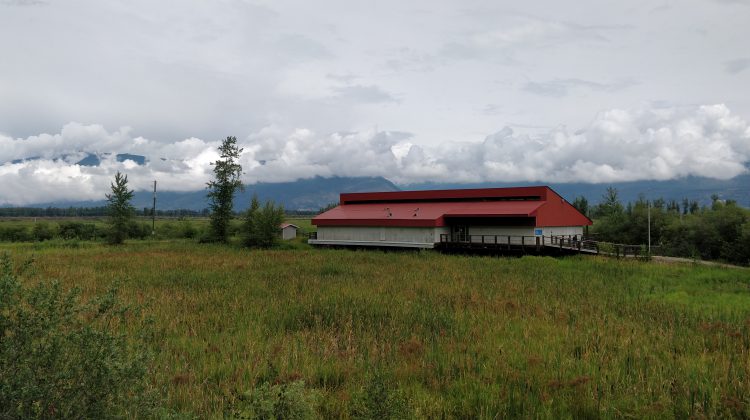 Protecting the wetland is priority one.

After serving the Creston Valley Wildlife Management Area since the early 70’s, the Wildlife Interpretive Centre is being town down carefully, so that the surrounding habitat isn’t harmed.

“They will be going in there and removing the interior of the building all by hand. once the inside is done, then they’ll proceed with demolishing the structure. They’ll probably remove the roof and separate the metal and wood as much as possible.”

Before the demolition process began, Beaucher says they removed all the blue donation plaques so that past contributors remain acknowledged. The tear-down also had to wait until autumn.

He says the demolition should be completed by Christmas but until a new bridge is built, there will be no access to the boardwalk from the Discovery Centre.

Residents are asked to use the Balancing Rock parking lot to access the trails.