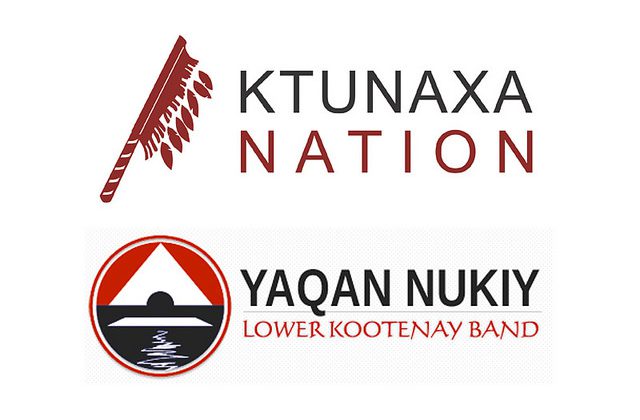 The Seven Eagles Drug and Alcohol Treatment Centre will be built on Lower Kootenay Band territory.

The referendum necessary for approval from the First nations Health Authority was passed on October 23, 2019 with a 72 % approval rating from the LKB members that voted.

LKB Chief Jason Louie says Seven Eagles represents the Seven First Nations that live in BC. However, Chief Louie also states the 17 bed facility will accept all indigenous Canadians that seek help and that treatment will be funded through the First Nations Health Authority.

“We want the cost to be the last thing on their mind.” Says Chief Louie. “They’ve made the decision that they want to change their lifestyle. They’re realizing that there’s an issue with alcohol and drugs in their lives. That their lives have become unmanageable. We just want to get them here.”

The location hasn’t been fully disclosed but Chief Louie says it will be fairly near the old wildlife centre on LKB land. The building and program is supposed to have elements of seclusion for the sake of privacy and the healing process. It will also be roughly 18 minutes away from the Creston Hospital should there be a medical emergency.

“It’s remote enough that the clientele are going to have some anonymity. In some cases the clientele are escaping domestic violence.” Chief Louie gives details. “The requirement was to have somewhat of an isolation from the main community. So the residential area of Lower Kootenay Band is just too close for the clientele. Just being that there are still some individuals practicing a lifestyle of alcohol and drugs.”

There will be a screening process for the clientele, making sure they are committed and gone through detox before checking in. As for employment opportunities, Chief Louie expresses hope that positions will be filled locally and that construction uses nearby resources. Full time positions include night staff, cooks and counselors.

Chief Louie says there was a local treatment centre on LKB land in the early 1990’s and 2000’s. But after it was relocated, it closed only three years ago. Now he says the project has come full circle by returning to its original home in the Creston Valley.

The plans for the Seven Eagles Drug and Alcohol Treatment Centre are still in its early stages due to the referendum being passed only a week ago. Chief Louie says he’s striking a balance between supporting the community both short and long term.

“Each and everyday is a new day with so many challenges that I have a short term vision but definitely looking out for the future. We’re not going to stop here. I grew up in poverty. All I had were my dreams. I dreamed about a better place. A better community. These reserves were supposed to be temporary. We were just an inconvenience to this country. You can make dreams come true if you works hard enough and that’s what we are setting out to do here.”

This is the second major announcement coming out of the Lower Kootenay Band with the groundbreaking ceremony for their new health and administration building in early October. More on that below.