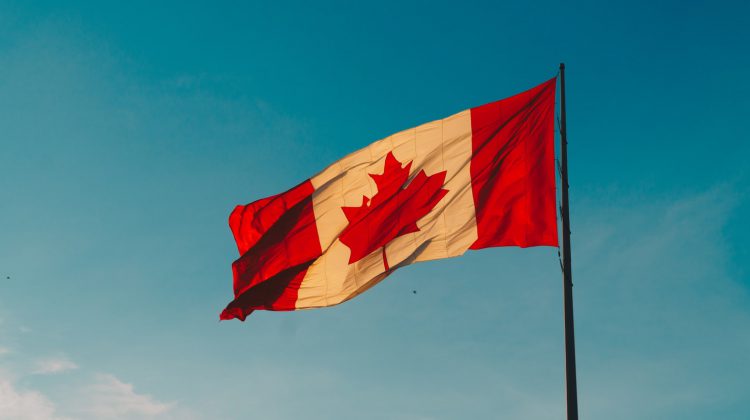 In a special repatriation ceremony, the flag-draped casket carrying the body of Sub-Lt. Abbigail Cowbrough was taken off a cargo plane at CFB Trenton in eastern Ontario.

Then slowly the headdresses, perched on top of pillows, of the five other soldiers lost in Canada’s worst military tragedy in more than a decade were slowly taken to waiting hearses. Family members were given a chance to say goodbye and lay roses.

The Department of National Defence says remains have been found of one other victim of the crash but have not yet been identified. The others have not been recovered.

A traditional procession down the Highway of Heroes is now taking place to a coroner’s office in Toronto.