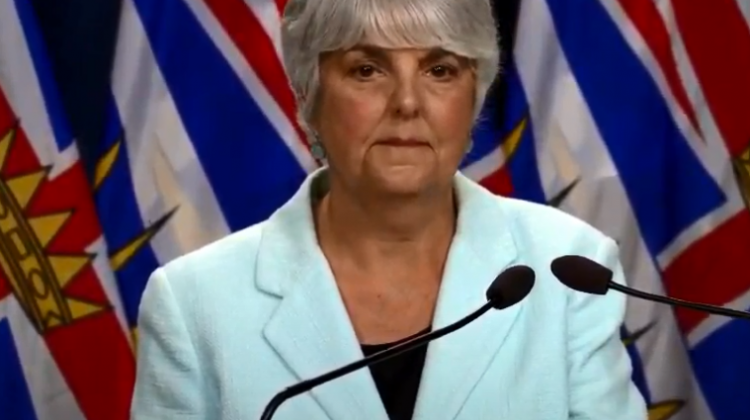 Carole James, Minister of Finance. (Supplied by the Provincial Government of British Columbia)

Following the release of the national employment statistics, B.C. has provided further details on the numbers within the province.

Nationally, unemployment shot up to 13% over April, as the COVID-19 has left three million people without work.

Meanwhile in B.C., the unemployment rate has risen to 11.5%, with 264,100 jobs having been lost, according to Carole James, B.C.’s Minister of Finance.

Sectors most impacted by the loss in jobs include food service and wholesale and retail. Those sectors together have made up 47% of B.C.’s total job loss.

“Let’s remember, those jobs are people, they’re families and they’re businesses who have been impacted severely,” said James. “This is an incredible jump from before the pandemic, when our unemployment number in British Columbia was just 5%, leading the country when it came to employment.”

James noted that while the numbers may look grim, they do not give the full picture of those without jobs in the province.

“Many of those who lost employment are counted as not in the labour force rather than unemployed because they wanted work, but they didn’t look for work because of the lack of opportunities right now.”

Earlier this week, B.C. announced its phased plan to open businesses back up over the coming weeks and months.