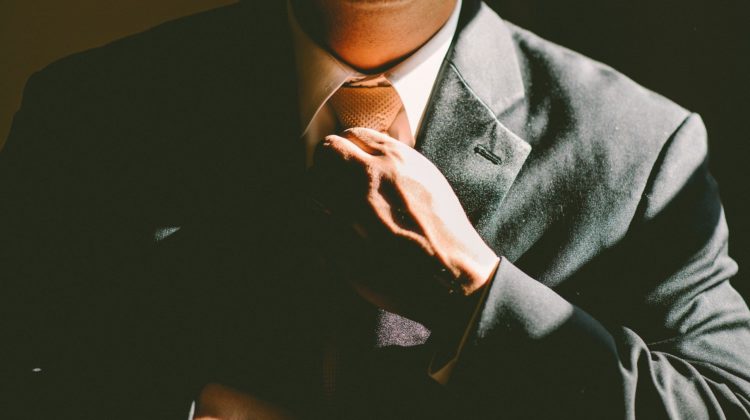 Michelle Mungall, B.C. Minister of Jobs and MLA for Nelson-Creston, said the main reason for the drop is the fact that businesses are once again starting to open since they first closed down due to the COVID-19 pandemic.

The B.C. Jobs Minister also said most of the jobs that are back, are full-time positions.

Mungall said 87% of the jobs that returned are full-time.

Besides the unemployment rate dropping 1.6%, Mungall said the B.C. Government will soon be unveiling its plans to further support the economy’s recovery from the COVID-19 pandemic.

“People here in the Kootenays can anticipate some good news with that $1.5-billion economic stimulus plan that we promised back in March,” said Mungall. “There should be some announcement in the coming days of what that $1.5-billion investment is going to look like.”