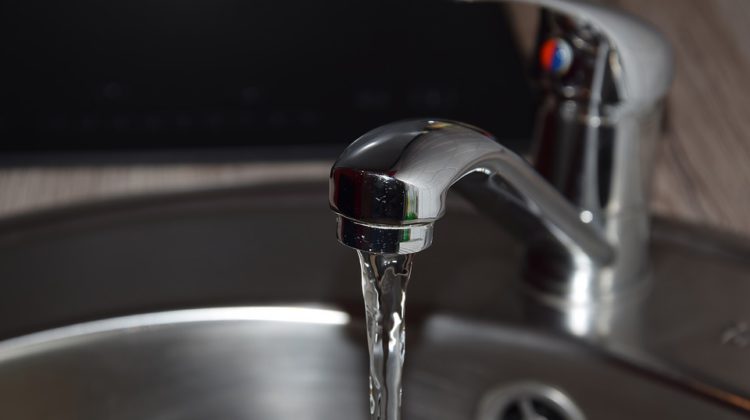 The Regional District of Central Kootenay announced on September 11, 2020 that the Boil Water Notice issued for users on the Lister Water System has been rescinded.

On Tuesday, September 8, the Boil Water Notice was issued due to depleted reservoir levels resulting from an extended power outage. According to the regional district, this caused depressurization in the distribution system and created potential for the backflow of contaminants to enter the water system.

Since power has been restored, reservoir levels have replenished and water quality tests indicate that the water quality is good.