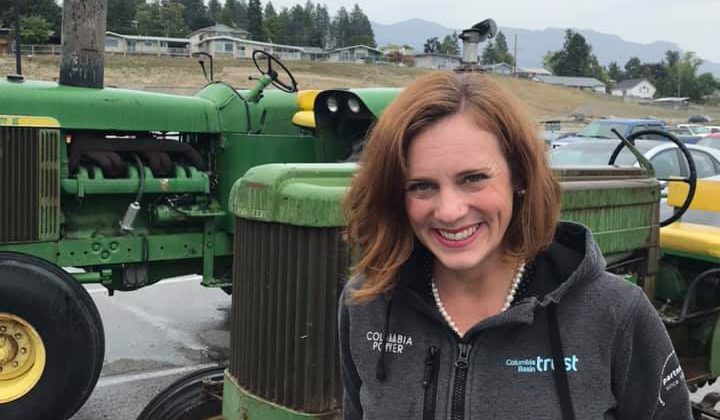 New Democrat MLA Michelle Mungall will not be running in B.C.’s next provincial election.

When asked why, Mungall said it is her son, Zavier.

“I have a beautiful little two year old growing up faster than anyone would ever think possible,” said Mungall. “In the next few years he’s going to need to settle into school and we want him to be doing that here in the Kootenays. I don’t want to miss a moment of it. As much as I love serving the people of our area as their voice in Victoria, my son also needs me.”

Mungall said she is proud to have worked with Premier Horgan and the people of the Kootenays as an MLA and cabinet minister.

“It hasn’t been easy coming to this decision,” said Mungall. “I absolutely love representing our Kootenay community and bringing our Kootenay spirit and our voice to Victoria. I love the people I get to work with, they are so amazing.”

The current Minister of Jobs, Economic Development and Competitiveness, Mungall at 31 was elected as the first woman MLA in her riding in 2009 and was re-elected in both 2013 and 2017.

Before then, Mungall served Nelson as a city councillor from 2003 to 2005.

When asked whether or not she would return to politics once her son is all grown up, Mungall said, “Oh who knows what the future holds. I wish I had a crystal ball. I would have used it so many times over the last 12 years.”

Mungall added, “What I know is that I love living in the Kootenays, I love my family and I love my home.”