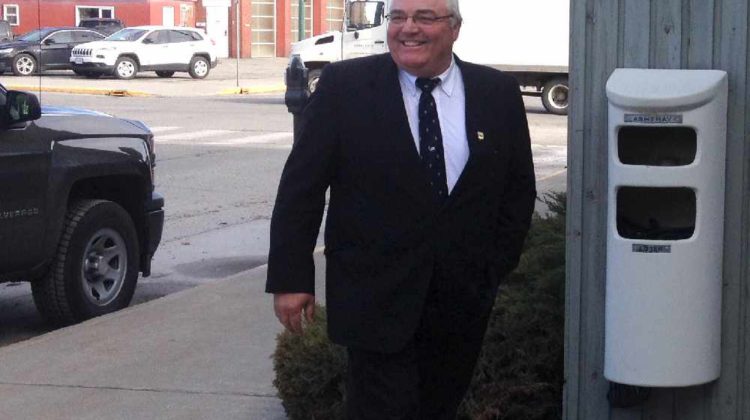 Following the sentencing of four Bountiful community members for either polygamy or removing a child from Canada for a sexual purpose, Special Prosecutor Peter Wilson has concluded his investigation after nearly 9 years.

Wilson was appointed as Special Prosecutor back on January 17, 2012 to provide legal assistance to the RCMP and their investigation into conduct within Bountiful, a community southeast of Creston home to FLDS (Fundamentalist Church of Jesus Christ of Latter-Day Saints) followers. The BC Prosecution Service (BCPS) said Wilson’s mandate was to consider possible prosecution of sexual exploitation and other alleged offences against minors following his appointment by Assistant Deputy Attorney General Robert Gillen at the time.

“His mandate was expanded by Mr. Gillen on January 31, 2012 to include consideration of polygamy related offences,” said the BCPS.

The investigation by the RCMP and the BCPS into Bountiful was to explore offences related to polygamy within the community. Several criminal charges were then approved on August 13, 2014 against several individuals. 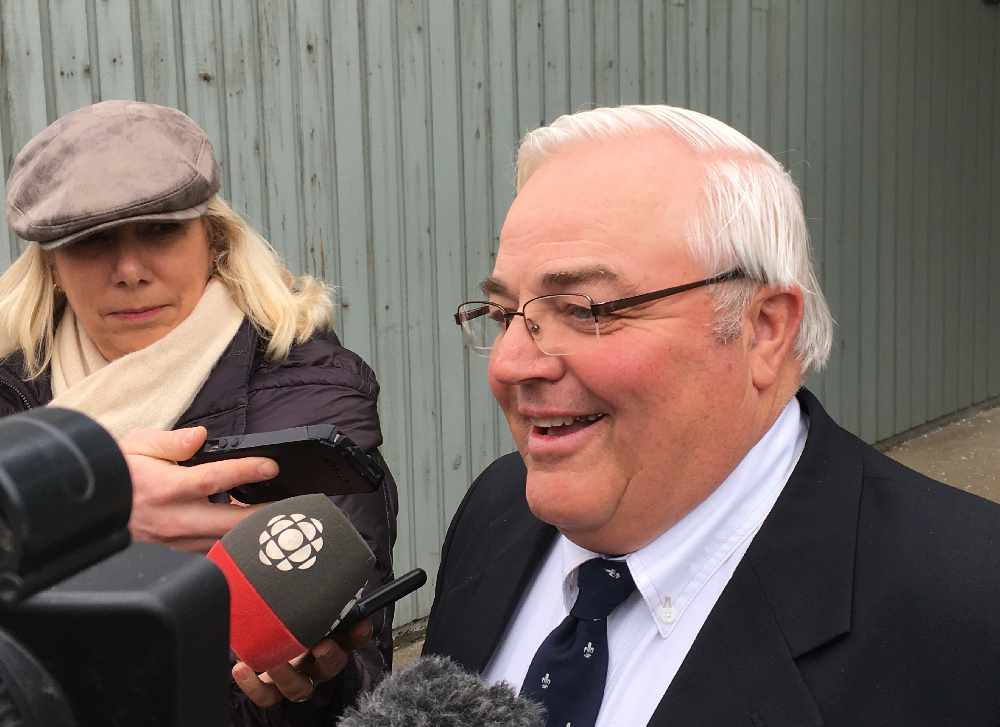 Winston Blackmore and James Oler, both leaders within Bountiful were charged at that time for polygamy and were later sentenced to house arrest in June 2018, following a lengthy criminal trial and a Charter of Rights and Freedom Challenge by Blackmore and his lawyer Blair Suffredine.

Back in August 2014, the BCPS also approved charges against Brandon James Blackmore, Emily Ruth Gail Blackmore, and James Oler for removing a child from Canada for a sexual purpose. Both Brandon James Blackmore and Emily Ruth Gail Blackmore were found guilty in the original trial, while James Oler was fully acquitted. The Blackmores were found guilty of removing a 13-year-old from Canada to be married to FLDS leader Warren Jeffs in the United States. 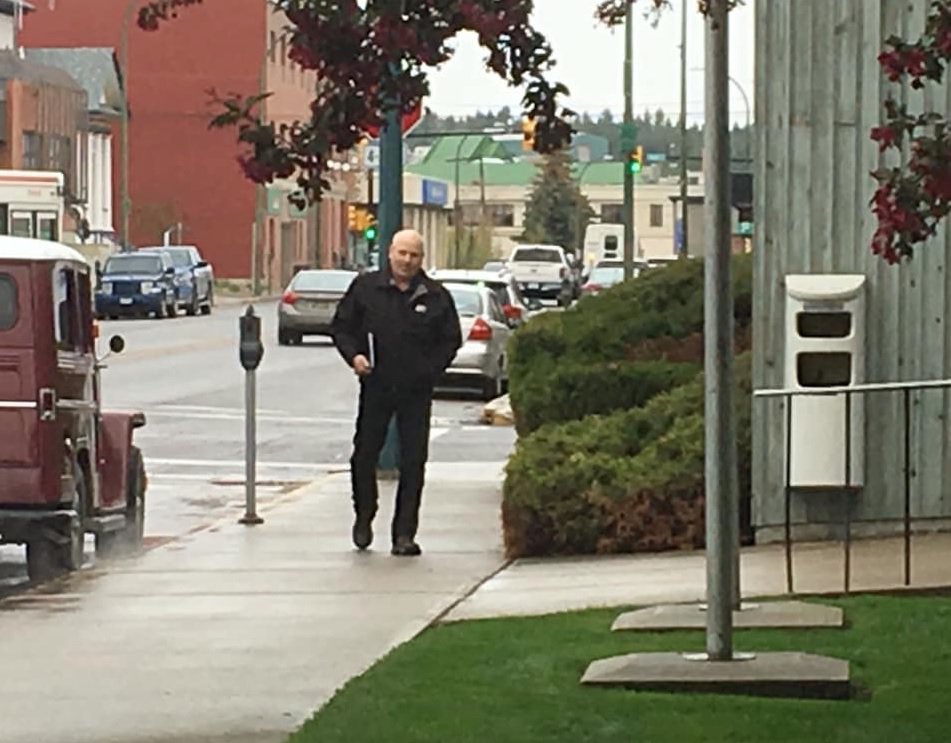 Wilson and the BCPS appealed Oler’s acquittal for the child removal charge, eventually leading to a retrial, where Oler was then found guilty of removing a 15-year-old girl to be married to an FLDS leader in the United States in 2004.

When Wilson first approved the charges in August 2014 against the four community members, he declined to approve any charges of sexual exploitation, believing the standard for approving those charges was not met in the related offences.

Following years of legal battles including two trials, a retrial and charter challenge, and more, Wilson has officially concluded his involvement as Special Prosecutor on any further Bountiful files.

“As all matters are now concluded Mr. Wilson has issued a Clear Statement explaining his reasons for not approving charges pertaining to sexual exploitation or to charges based on the recent investigation,” said the BCPS.

Wilson’s full statement and findings on ending his involvement, which is 16 pages, is included in full below.