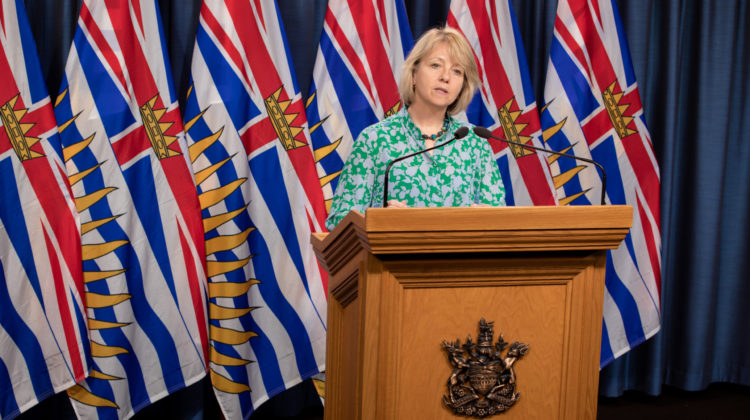 The Interior Health region has reported 288 new COVID-19 cases between New Year’s Eve and Monday, while 2,211 were confirmed across the province in the same time frame.

Breaking down the case numbers further:

In the East Kootenay region, the BC Centre for Disease Control (BCCDC) said 15 new cases were reported between December 25th and 31st. The region has seen 184 cases throughout 2020.

As for more local numbers, between December 20th and 26th, four cases were reported in the Fernie area, two were confirmed around Creston and in Windermere, one in Kimberley, and none were recorded in the Cranbrook area.

Throughout the Interior health region, 761 cases remain active, while 37 people are currently hospitalized from the virus and eight are in intensive care.

32 people have died within the Interior Health region so far.

Provincially, the BCCDC reported that there are currently 6,823 active cases in B.C. with 351 hospital patients being treated for COVID-19 and 76 in the ICU.

Between Friday and Monday, COVID-19 has been attributed to the deaths of 45 British Columbians. So far, 946 people have died from the virus, according to the BCCDC.