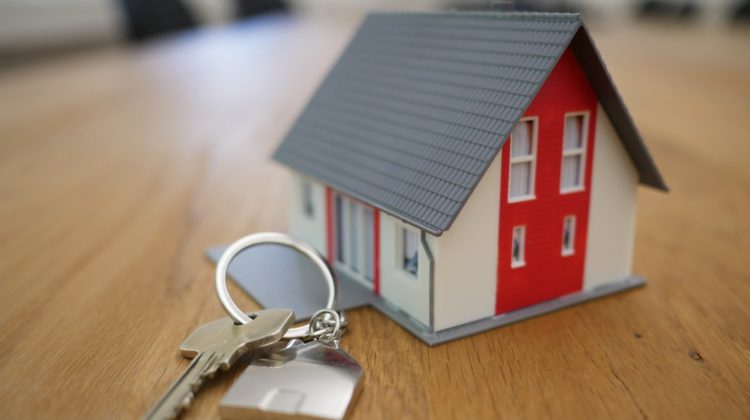 Those applying for homeowners grants in 2021 will now go through the Provincial government instead of their local municipality.

B.C. said the change will make the process of applying for a grant quicker and easier.

“By administering the grant centrally, we’ll make the process simpler for people and less of a burden for local governments,” said Selina Robinson, Minister of Finance. “With this change, we can provide all British Columbians a secure online application and access to services, such as phone-based support, while removing the need for them to go to their municipal office.”

The Province said the homeowner grant program provides tax relief to B.C. homeowners each year. It added that the changes will streamline the process and ensure those who are eligible receives a reduction in their annual property taxes.

Before the amendments, the program was administered by local governments in municipalities while rural grants went through the Provincial Government.

The centralization for the program was announced earlier in the 2020 budget after discussions with municipalities which noted that the yearly grants put a burden onto them.

“For decades, the homeowner grant was successfully administered through a partnership between the Province and local government partners, but as the program grew, it became a larger responsibility for our municipal partners,” said Josie Osborne, Minister of Municipal Affairs. “Streamlining this program will allow municipalities to focus on other critical municipal services that people rely on.”

Municipalities will continue to administer tax notices, which will now include a link to B.C.’s online grant application. The Province said homeowners should apply once they get their property tax notice.

Property owners can apply online for their retroactive 2020 grant if they have not done so already.