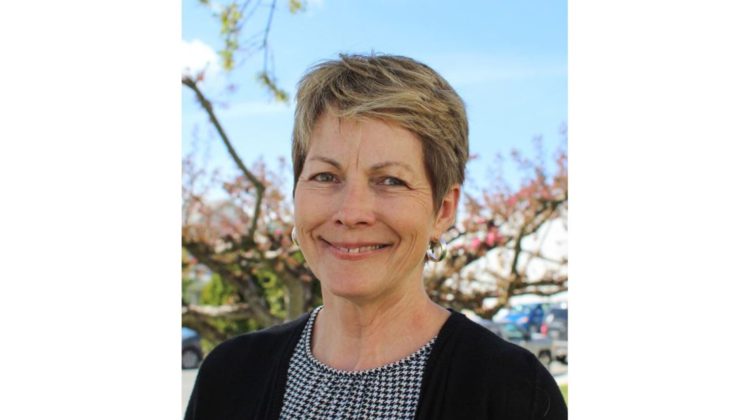 A strong community leader Ellen Tzakis was presented with the “Personal Achiever Award” by The Jimmy Pattinson Group, in recognition of Outstanding Performance and Achievement in 2008. (Supplied by the Town of Creston)

Ellen Tzakis has tendered her resignation from Town Council, marking the second councillor to step down since the 2018 election.

“I have resigned from my position as Councillor for the Town of Creston as of today, May 10th, due to health reasons, I am needing to address my well being of myself,” Tzakis told MyCrestonNow. “I thank the Town of Creston for opportunities and experience during my time as Councillor. I am grateful to have represented and to have had the support of the citizens of Creston.”

In 2018 Tazakis ran on a campaign focused on ‘honesty, decency and integrity’ and won her seat with 1,213 votes.

“Councillor Tzakis provided a distinct perspective on many issues that were put before Council for  consideration,” said Creston Mayor Ron Toyota. “We would like to thank her for her service to the community and wish her all the best.”

What will follow is a 2021 by-election of which the Town has already begun laying the groundwork for. Karen Unruh stepped down from her role as councillor on April 1st, having decided to move closer to family in Grand Prairie, Alberta.

“Currently, when Council adopts the Election Bylaw later this month, we will be able to appoint a Chief Election Officer and there is a waiting period before being able to call a by-election since we will  have a newly amended Election Bylaw,” said Creston’s Chief Administrative Officer Mike Moore. “One change that the updated Town of Creston Election Bylaw will have will be adopting the use of the Provincial Voters List.” 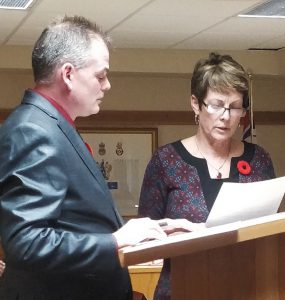 According to Moore, this process will actually save time as the Provincial Voters List was recently updated for the 2020 provincial election.

“Nominations for candidates will be opened up in the upcoming months once a Chief Election Officer is appointed by Council in the near future,” Moore added.

More information regarding the upcoming by-election will be provided including how to register to vote if you are not already, and how to run for one of the two vacant Council seats.