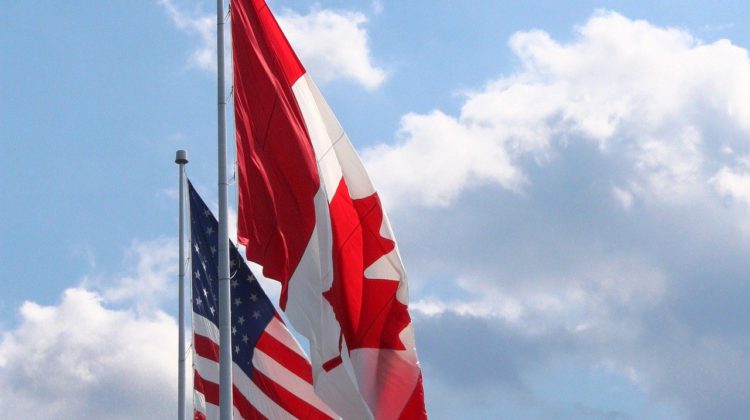 As the Canada/US border closure to non-essential traffic continues, businesses close to the line say they’re suffering without their international customers.

Prime Minister Justin Trudeau said non-essential travel for fully vaccinated people may start up again in mid-August after the closure was set to lift on Wednesday, July 21st.

The border closure, put into effect in March of 2020 along with other travel restrictions and advisories, has devastated B.C.’s tourism sector.

“Look at our guiders and outfitters and our tourism-hospitality sector all over the Kootenays, they’re all being impacted hugely by not having the border open to summer traffic,” said Kootenay-Columbia MP Rob Morrison.

That said, tourism is not the only sector that has been hit particularly hard. Businesses close to the border, on both the Canadian and American sides, rely heavily on traffic between the two countries.

On the Canadian side, duty-free stores, such as those near Kingsgate and Tobacco Plains have felt the sting.

“There are border businesses that have had basically nothing. They’re just champing at the bit to get the border reopen,” said Morrison.

In the United States, Jake’s Landing at the Porthill border crossing is particularly hurting from the lack of cross-border travel.

“We’ve been holding on by a thread here for a very long time. We’re approaching a third of a million dollars in losses and/or debt,” said Lars Jacobson, owner of Jake’s Landing. “We’re toeing the line, trying to do the best we can, but COVID may very well kill my business.”

Jake’s Landing, a convenience store, gas station and shipping outlet, relies on Canadian customers. Jacobson said the border closure cut off his business from a large majority of its clientele.

“We’ve had to lay off all our employees, my family has worked for free for 16 months, we have not taken one dime out of the business,” said Jacobson. “COVID has devastated a lot of people’s lives. We’re not unique, there’s nothing special about us other than the fact that we have a business right on the border and 95% of our customers are our good friends in Canada and the Creston Valley.”

Businesses on both sides of the border are looking to get a set date for the border to reopen, so preparations can be made to welcome back international customers.

“It’s critical for them to know, because once it opens, they have to get staff, especially for the hospitality and tourism sector,” said Morrison. “The sooner they can get a hard date, the better off everyone is going to be.”

The sentiment was echoed by Dennis Weed, Director of the Boundary Economic Development Council in Bonners Ferry.

“It probably hurts our businesses more by continuing to stretch out that border closure month to month, we would like to see a hard date. It’s going to make a large difference on the businesses knowing if the border has a hard opening date,” explained Weed. “The worst thing would be for Canada not to announce it ahead of time, and just to reopen it with a few days’ notice. that doesn’t do any favours for any business.”

Morrison said rapid COVID-19 testing at the border would be one method the government could use to ensure a safe reopening.

“Our border control people could do a quick, 15-minute test, and if you test negative you could go on your way, there’s no quarantine or anything,” explained Morrison. “This would, again, open up our tourism and our guiding and outfitting businesses.”