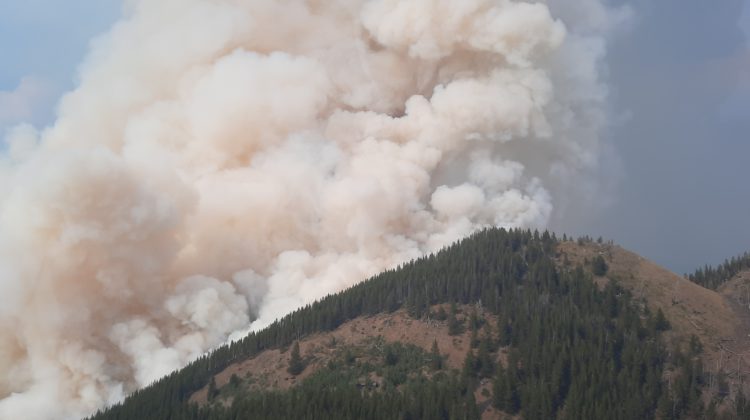 The B.C. government is teaming up with the Canadian Red Cross to provide additional funds for those evacuated by wildfires.

Provincial officials said assistance will be given to eligible households in one of three ways:

– $2,000 to eligible B.C. households whose primary residence has been severely affected by this season’s wildfires, based on structural loss information provided by EMBC

– $2,000 to eligible households who were evacuated from the Lytton region due to wildfires

– $1,200 for B.C. households under mandatory evacuation order for longer than 10 consecutive days during the 2021 wildfire season

“This year’s wildfire season has forced thousands of people from their homes in Indigenous communities and municipalities throughout British Columbia, and some no longer have a home to go back to,” said Mike Farnworth, Minister of Public Safety and Solicitor General.

“These funds will provide a helping hand as people work through the extraordinary challenges that come with such a stressful and traumatic time.”

“This summer has been devastating for the individuals, families and communities impacted by the evacuations and loss due to the wildfires,” said Pat Quealey, vice-president, B.C. and Yukon, Canadian Red Cross.

“Thanks to the Province of B.C. and the generosity of Canadians, the Canadian Red Cross is providing eligible households impacted by the fires with much-needed financial assistance during this difficult time. Our teams will continue to work with provincial, local, and Indigenous governments and communities, to support people in British Columbia during this disaster and into recovery.”