BCHL partnering with the Climate and Sport Initiative for 60th Anniversary 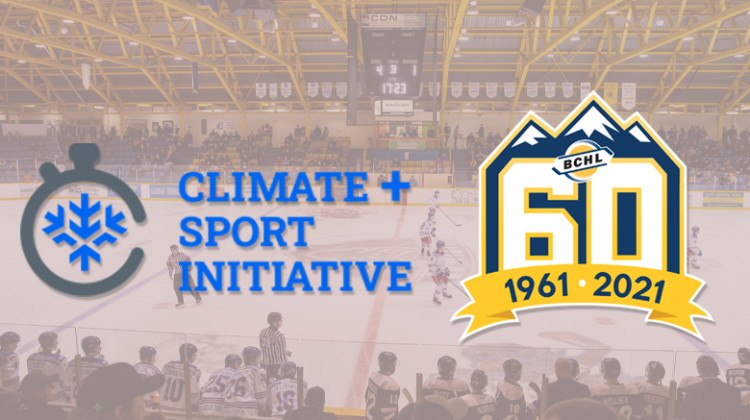 The BCHL will be integrating a Save Pond Hockey event into the league’s 60th Anniversary with special guests including Haley Wickenheiser.

The Save Pond Hockey Movement began in Europe but is now making its way to North America to raise awareness about climate change.

“We would like to congratulate the community of Penticton for being chosen as our first Save Pond Hockey event host,” said Mike Gerbis, CEO of GLOBE Series and The Delphi Group. “These events will give us the inspiration and tools to take action on climate change and save our winter sports.”

Penticton was chosen from a pool of applicants to be one of three locations that will host a Save Pond Hockey event in Canada in 2021-22.

“We are thrilled to welcome Hayley Wickenheiser and her hockey colleagues to our 60th Anniversary event in Penticton,” said BCHL Deputy Commissioner Steven Cocker.

“Pond hockey is an example of our game in its purest form and, with our event taking place outdoors, it seemed like the perfect fit to partner with them and help spread such an important message around climate change. We feel honoured to be one of three Canadian communities selected for such an event.”

The event is part of the BCHL all-star weekend that runs from January 14th to 16th.

“The City of Penticton is excited to host the BCHL’s 60th Anniversary and Save Pond Hockey event,” said City of Penticton Mayor John Vassilaki. “This event will be a great way to showcase the brand-new downtown ice rink while celebrating the strength of our hockey community and climate initiatives.”

More information on the involvement of Wickenheiser and the other athletes will be announced at a later time.