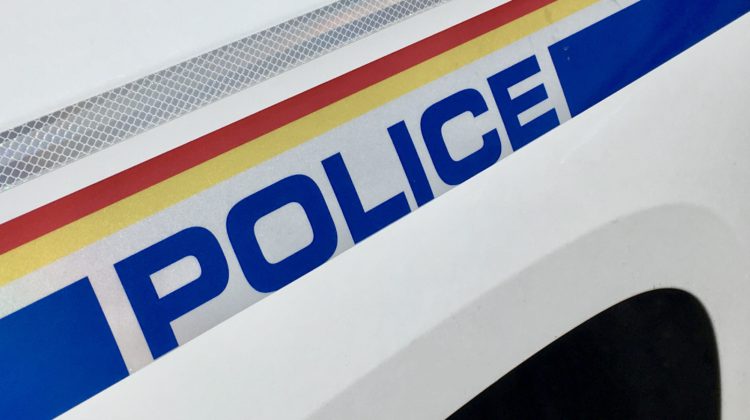 On September 11th, 2021, Trail RCMP arrested two people who were allegedly nude in the downtown area.

Trail RCMP said they received two separate calls at around 10:00 p.m. of a 29-year-old man and a 35-year-old woman who were naked and suspected of being under the influence of an illegal drug.

“Our officers were called downtown on two separate occasions to deal with two people who we believe were under the influence of illicit street drugs that had taken off their clothes,” said Sgt. Mike Wicentowich, Trail RCMP.

“One was running through the downtown without their clothes before he was arrested and taken to the detachment and held until sober.”

“The other one was actually inside a facility at the time and we were called by the facility’s caretaker and we came and arrested her,” added Wicentowich.

Although being nude in public is not the most serious crime the RCMP faces, people could bear some fines and in rare cases be exposed to a criminal charge.

The Trail RCMP is asking residents to stay clothed be responsible.

Previously, the Trail RCMP responded to several naked men streaking down a road from a party on September 3rd, 2021.