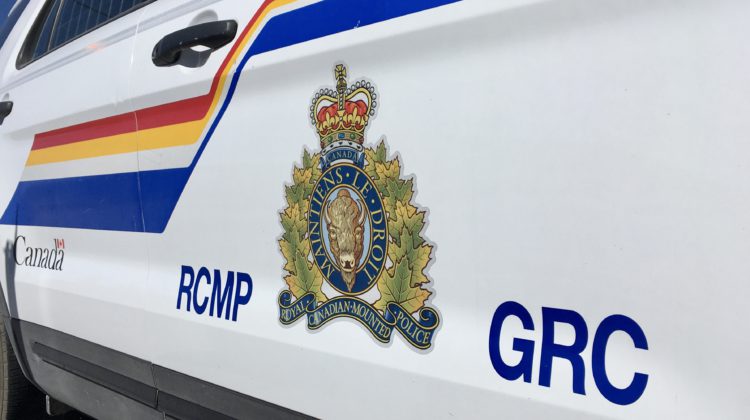 A 41-year-old Trail man is facing an assault with a weapon charge, after a “violent” struggle with police.

Police officials said the two officers were responding to a complaint about the suspect allegedly causing a disturbance in the 2000 block of Daniel Street on October 9th, 2021.

Police learned the man had two outstanding warrants and when they went to arrest him the man immediately became aggressive and reportedly walked towards the officer brandishing two large knives.

Trail RCMP said the man refused to comply with the officer’s order to drop the knives, resulting in him being tasered.

The officer was then able to remove the two knives and a second officer arrived on the scene to help detain the suspect.

RCMP officials said the man was detained in the cellblock at the Trail dispatchment after a “lengthy and violent” struggle with both officers.

Both officers suffered injuries, but one of them was taken to hospital with a serious cut to the hand and remains off-duty.

“This was a very serious incident which the two officers successfully resolved. They demonstrated their bravery and dedication to keeping Trail safe with quick action and thinking. Our thoughts are with our injured officer as he recovers,” said Sgt. Mike Wicentowich.