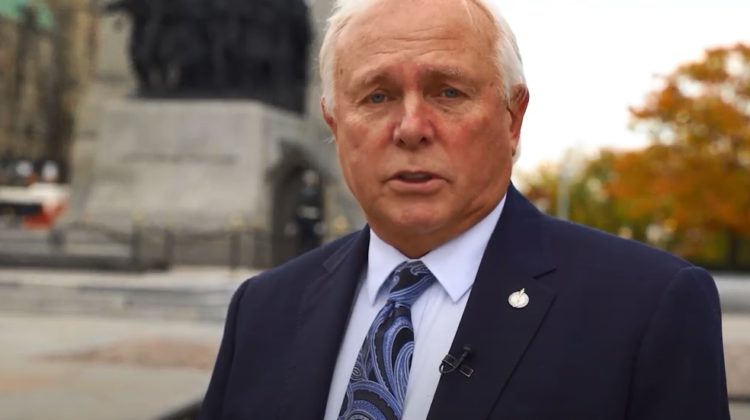 However, Kootenay-Columbia MP Rob Morrison feels the speech does not address all of the issues faced by most Canadians.

“Justin Trudeau’s political priorities announced today do nothing for Canadians worried about the cost of living crisis pricing families out of homes and driving the cost of everyday essentials up, businesses crippled from supply chain constraints, and workers whose wages are stagnating,” said Morrison. “The reality is that from coast-to-coast, life is getting more expensive for Canadians and that is evident here in Kootenay-Columbia.”

Morrison feels the speech means that Canadians will be seeing the status quo from the Liberal government.

“Instead of presenting an economic plan for families, seniors and small businesses that have been left behind, Justin Trudeau’s approach means more of the same: more deficits leading to higher taxes, at a time when Canadians are barely making ends meet,” said Morrison. “Rather than focus on employment and investment to kick start our recovery and strengthen our economy, this Liberal government is focused on furthering its own ideological agenda.”

Morrison, a Conservative MP, said his party aims to offer an alternative to the federal Liberals.

“Canada’s Conservatives are the voice of small business owners, of energy, auto and steelworkers, of farming families, and of parents and seniors. And we will be the voice for the millions of Canadians left behind in Justin Trudeau’s economy,” said Morrison in his statement.