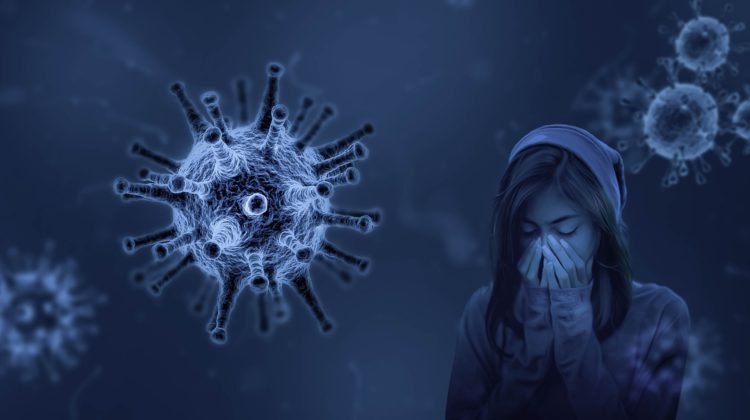 Begining on Jan. 1, workers in B.C. will get a minimum of five paid sick leave days per year.

Provincial officials said B.C. is now the first province in Canada to legislate this level of paid time off.

This applies to all workers covered by the Employment Standards Act, including part-time staff.

“Beginning in the new year, workers will no longer lose pay for making the responsible choice of taking a sick day,” said Premier John Horgan.

The province surveyed more than 60,000 workers and employers to gather feedback on the number of days that should be offered.

“Many of the people who lack paid sick leave are the same workers we depended on most during the pandemic,” said Harry Bains, Minister of Labour.

“Lower-wage workers who help us get our groceries, prepare our food at restaurants and make sure we have the services we need deserve a basic protection like paid sick leave.”

According to the provincial officials, they looked at countries that also implemented paid sick leave, such as Australia, New Zealand and several European countries.

They found the cost increases for most businesses were less than expected.