Canada and U.S. meet for 12th round of Columbia River Treaty negotiations 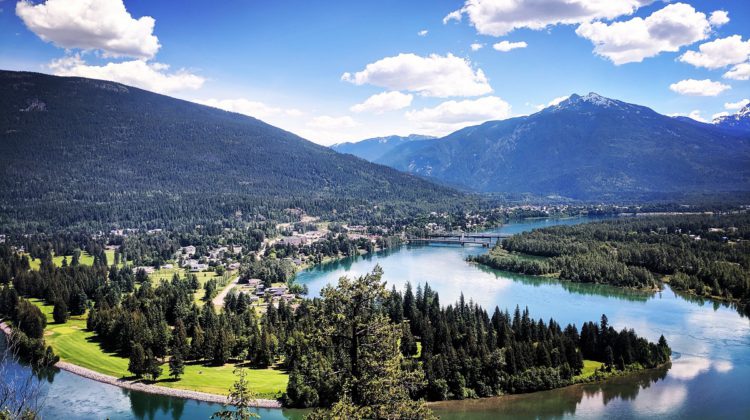 The U.S. and Canada met on Monday for the 12th round on negotiations to modernize the Columbia River Treaty.

Representatives from Canada, B.C. and the Ktunaxa, Secwepemc and Syilx Okanagan Nations government make up the Canadian side of negotiations.

“As negotiations progress, the Province maintains its engagement with Columbia Basin Indigenous Nations, residents and local governments to ensure basin interests are reflected in a modernized treaty,” said B.C. government officials. “The next round of negotiations will take place in the near future.”

Details about what exactly has been discussed are limited for the time being, but interview requests have been sent to the Ktunaxa Nation and the Ministry of Energy, Mines and Low Carbon Innovation.