The Canadian Forces Snowbirds streaked across a blazing Creston Valley sky this afternoon as a jet was dedicated in the memory of two local aviation buffs.

The CT-114 Tutor, unveiled next to Millennium Park, is painted in the colours of the 1967 Golden Centennaires, a squadron led by local C.B. (Clarence) Lang.

The crowd heard that Lang grew up in Lister, attended high school in Creston, and worked at Ken Huscroft’s sawmill. Huscroft took Lang for an airplane ride, which “lit the fire of passion for aviation in him.” He joined the Royal Canadian Air Force to become a fighter pilot and went on to lead the Centennaires.

It was the longtime dream of Ken’s son, Johnny Huscroft, to create a display with a Tutor of the type that Lang flew. He acquired the jet several years ago, and announced his plans to town council last year, but died suddenly in February before it could become reality.

“Johnny was taken suddenly from us,” Mayor Ron Toyota told the crowd assembled for the unveiling. “It has been nothing short of amazing to witness sheer number of people who dedicated their time, money, and resources to make Johnny’s dream a reality. For all of this to happen as quickly as it has, I express my heartfelt thanks.”

Pastor Harry Haverstock said the Lang and Huscroft families have both experienced “profound loss along with precious memories.” 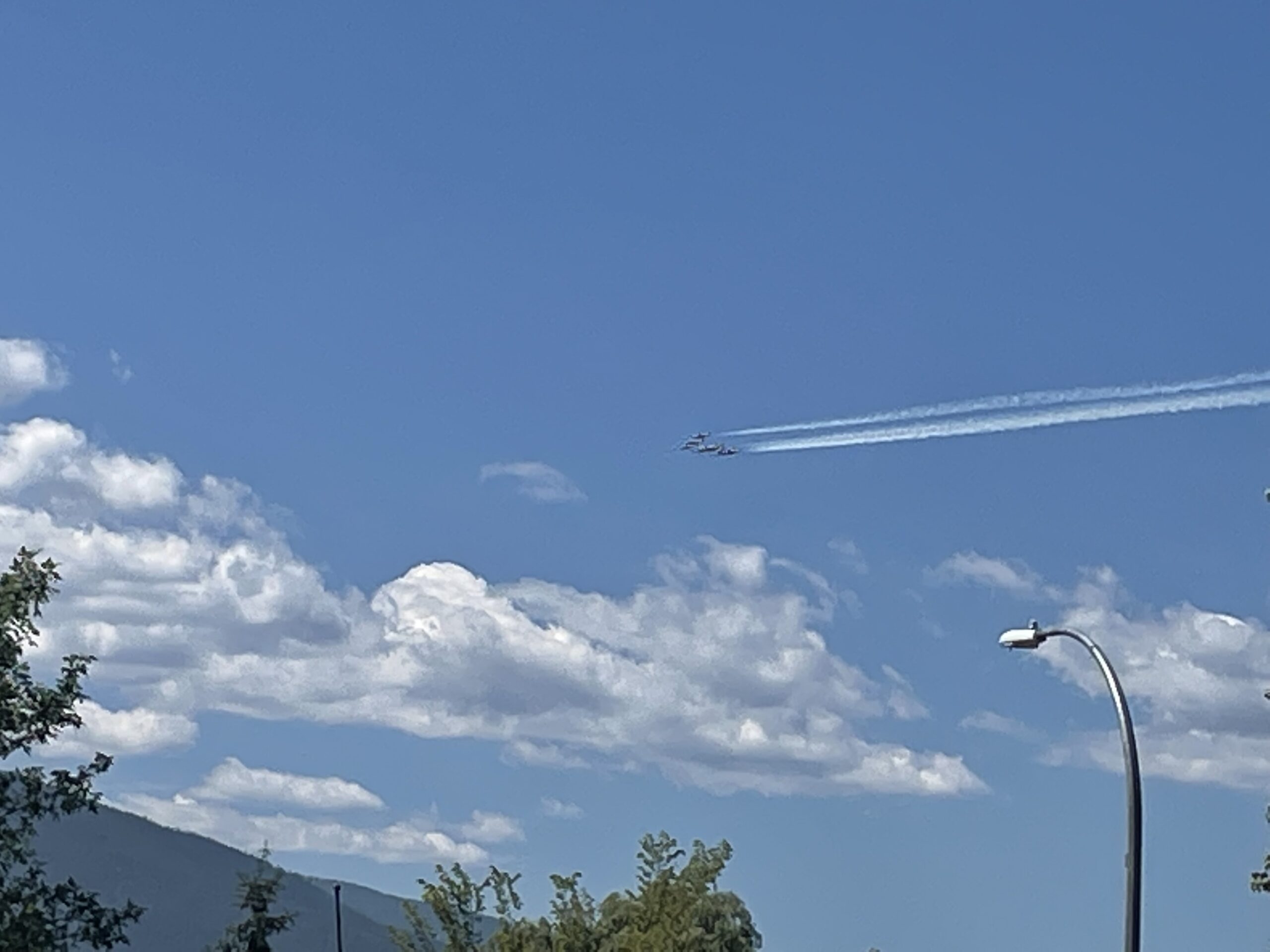 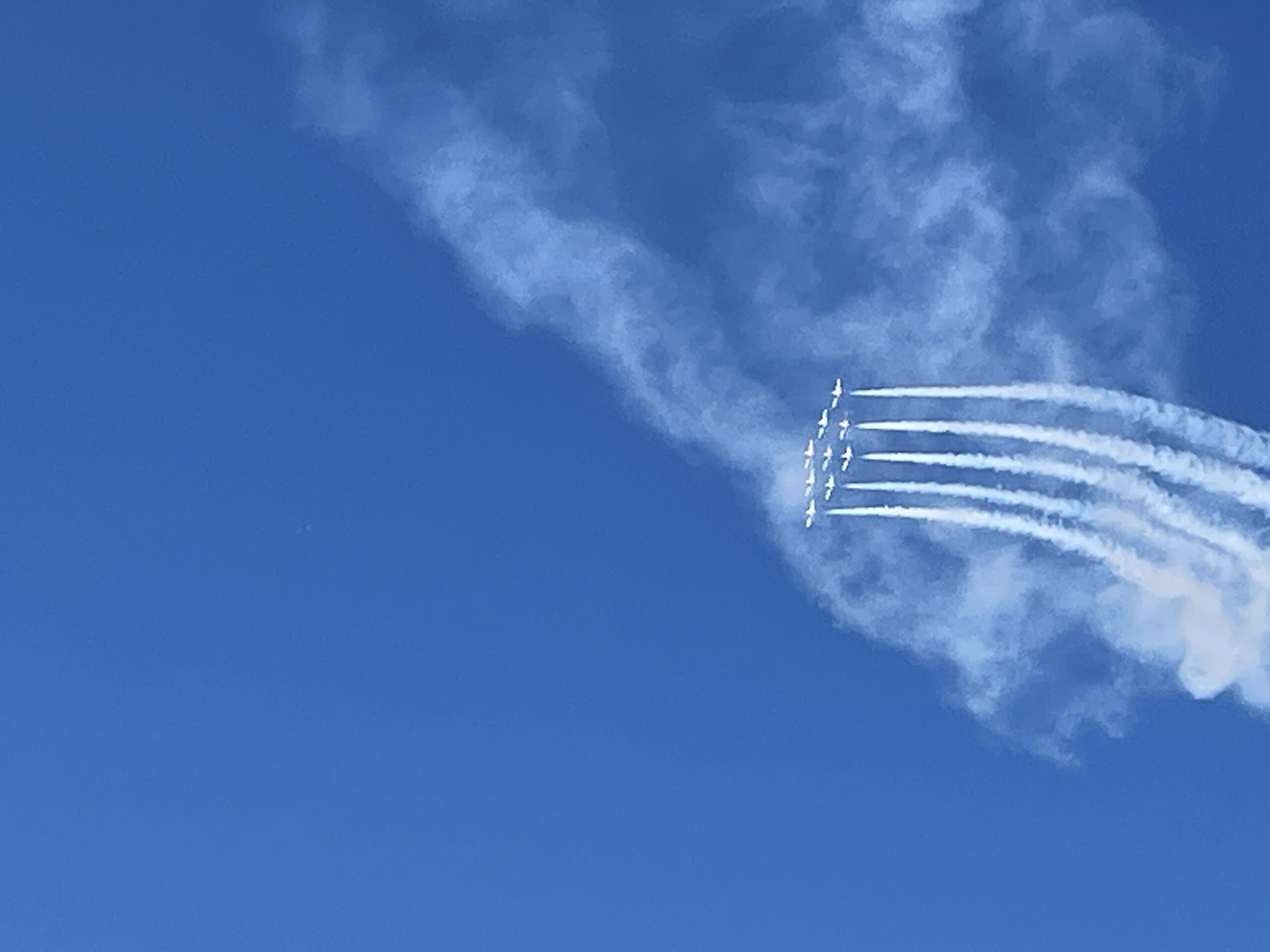 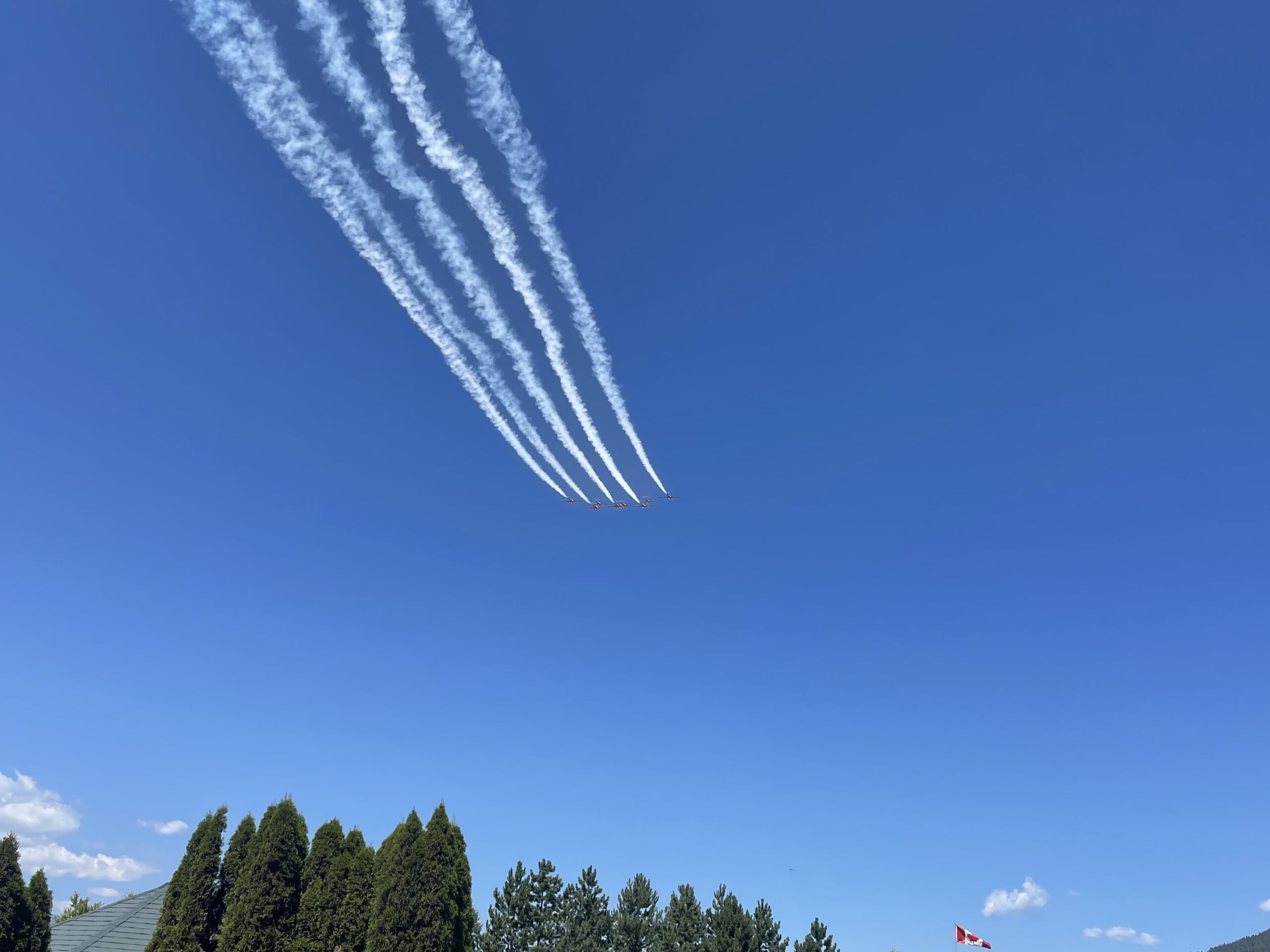 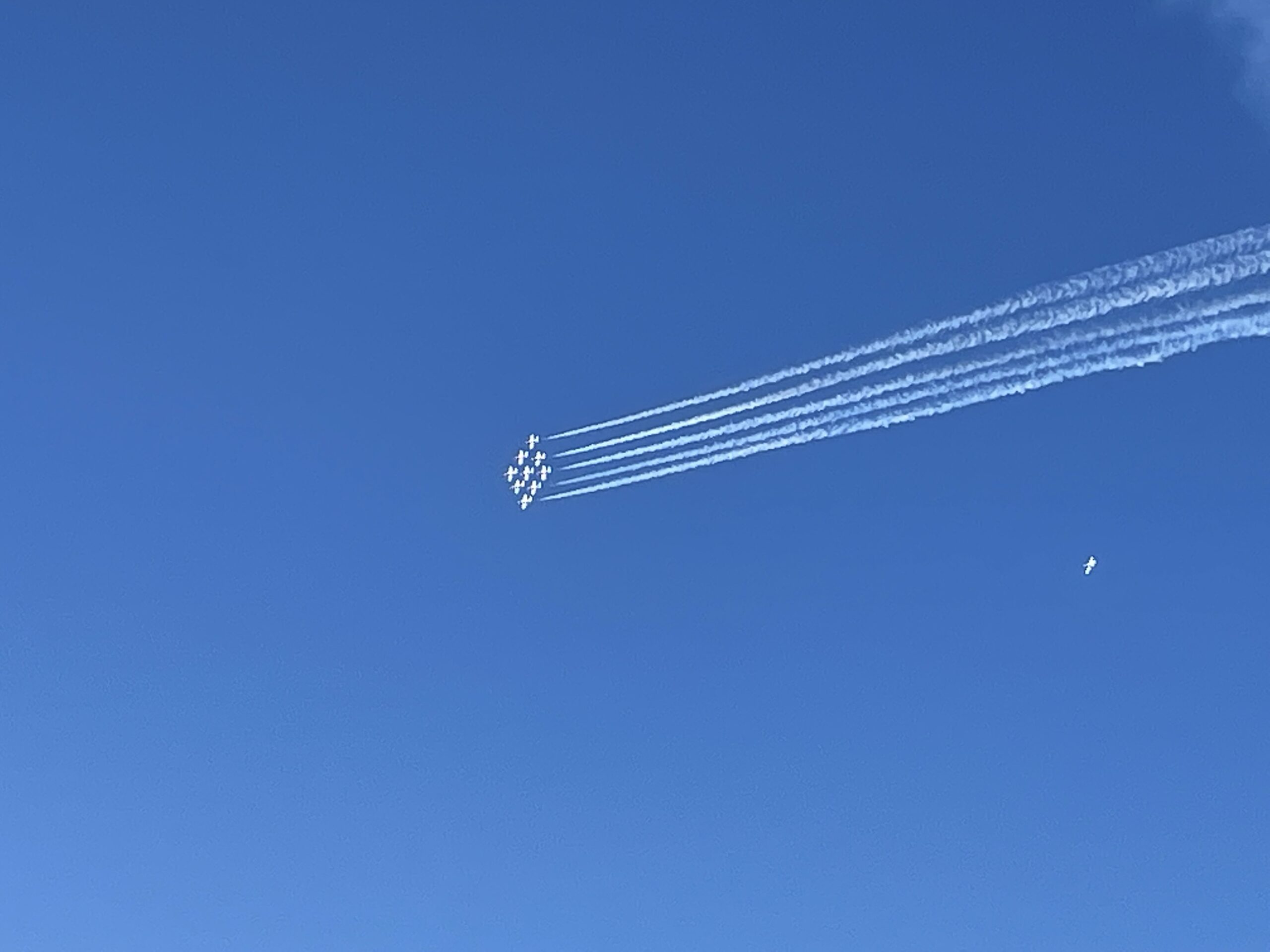