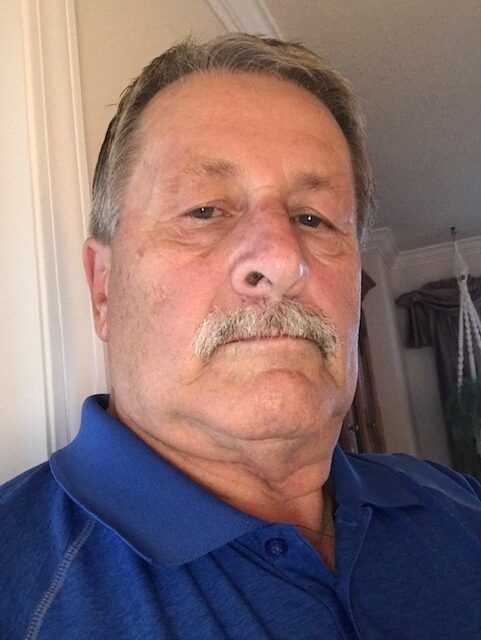 There are 13 candidates running for Creston town council, and among them is Jim Elford.

Elford has been working as a town councillor for eight years and has called the valley home for almost half a century.

“My wife Theresa and I moved to the Valley 43 years ago in 1979. We have three children and four grandchildren.”

“We chose to move to Creston because we thought it would be a great place to raise our family. And that has proven true all along.”

Besides serving as a councillor for eight years, Elford has been active in volunteering his time

“I have a long history of service to my community. In 1997, I was honored to be Citizen of the year. I served for 21 years as a volunteer firefighter and ten years as an auxiliary RCMP officer,” said Elford.

“I’ve always had a long tradition of serving my community, and being part of council is just part of that”

He says there’s no other place he’d rather call home.

“I love everything except the smoke! We have a beautiful climate, beautiful people, and recreational opportunities within a couple of hours.”

He adds another thing he loves about Creston is how it has matured and grown during his time on council.

“With the help of Great Town staff, we’ve accessed over $20 million in grants and finished the Earth Creek Pipeline. We’ve done the public washrooms, acquired the pavilions and washrooms at Centennial Park, and the multimodal transportation plan. We bought Creston Education Center, Creston Kinsman Park, opened a dog park and a bike park, and the Dwight and Rosman Moore Wetlands, just to name a few. So things have been really popping!”

The MyCrestonNow staff has reached ou