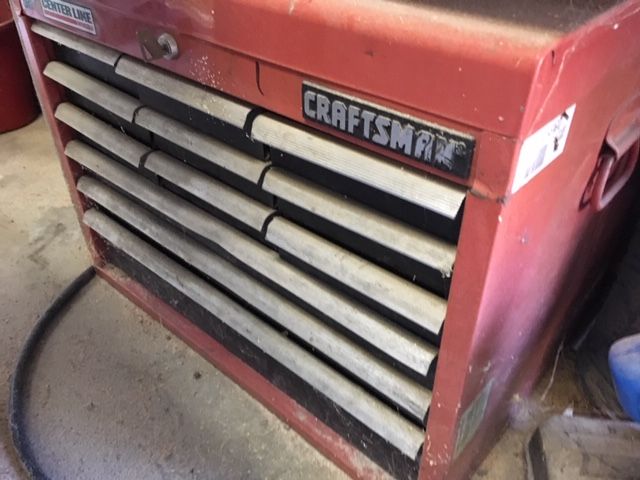 Changes to skilled trades certification will allow more people to get into positions in the field.

B.C. government officials said this is aimed at getting more people into trades careers while addressing the labour shortage.

“For too long, B.C. has been the only province in Canada without a skilled trades certification system, putting workers and employers at a disadvantage,” said Anne Kang, Minister of Advanced Education and Skills Training. “By bringing back and enhancing skilled trades certification, we’re turning that around – supporting better-paying, steadier work to attract more people to the trades.”

The regulatory changes will standardize training and formally recognize the skills of trades workers in B.C.

The provincial government said there will be seven initial trades designated for skilled certification, with three more added in 2024.

These will include Class A and B gasfitters, steamfitters/pipefitters, refrigeration and air-conditioning mechanics, sheet-metal workers, powerline technicians and industrial and construction electricians.

Under the new regulations, uncertified people working in those trades will have until Dec 1, 2023, to be registered as an apprentice or become a certified journeyperson.

They may continue working during this transition period while they work on registration or certification.

Additionally, the Industry Training Authority will change its name to SkilledTradesBC and modernize training programs.