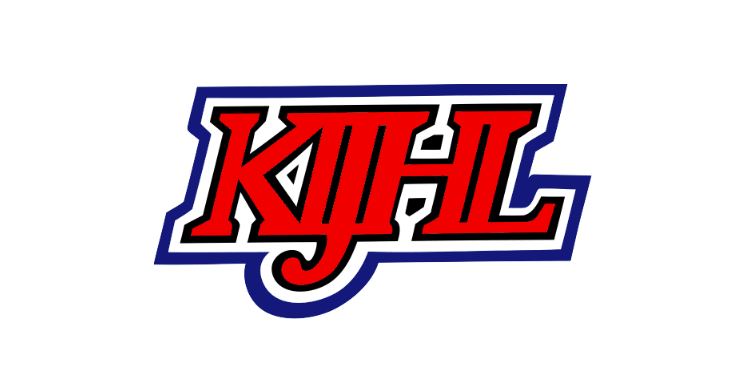 Updating their previous statement, the KIJHL has since decided to “indefinitely suspend ongoing playoff games” because of concerns with the COVID-19 outbreak.

“The KIJHL has taken steps to communicate with BC Hockey, who is taking direction from health authorities,” said the KIJHL. “The health and safety of everyone involved in the league is our top priority.”

Larry Martel, KIJHL Commissioner spoke with MyEastKootenayNow.com today about the potential of the league suspending operations. Martel said their league administration had an emergency board meeting on Thursday and were in close contact with Hockey Canada and BC Hockey on the matter.

Before the suspension was made official, Martel said they would have to come up with a plan B on what do with the playoff and the Cyclone Taylor Cup Championship.

At this time, no official decision has been made by the KIJHL, but all playoff games have been suspended until further notice.

“When the KIJHL has more information with regards to its playoffs, the league will make an announcement,” reads the KIJHL statement.

The Kootenay International Junior Hockey League (KIJHL) is monitoring the situation with COVID-19 but is continuing with its playoff schedule at this time.

“Our staff are in regular contact with BC Hockey and will provide updates to our teams, coaches, volunteers and fans as additional information becomes available,” said the KIJHL.

At this time, the KIJHL is taking precautions as advised by BC Hockey and is recommending the following procedures during the remainder of the KIJHL playoffs.

MyEastKootenayNow.com reached out to the KIJHL for further comment on the situation since North America’s major sports leagues decided to suspend their seasons, but there was no immediate update given other than they are “monitoring the ongoing situation” and are remaining in close contact with BC Hockey as the situation unfolds.

Barry Petrachenko, Chief Executive Officer of BC Hockey issued the following bulletin on Tuesday, March 10, 2020, in the wake of the COVID-19 outbreak.

More: BC Hockey Bulletin on COVID-19 (BC Hockey)

While the KIJHL playoffs will resume as scheduled, the first two games of the VIJHL (Vancouver Island Junior Hockey League) series between the Campbell River Storm and Oceanside Generals were postponed.

“With the ongoing international health situation involving COVID-19 (Coronavirus), extra precaution is being administered,” said Petrachenko in that announcement. “Currently no player or staff member on either team has been diagnosed with COVID-19, however, several players are self-isolating for influenza-like symptoms on the recommendation of public health officials.”

The Kimberley Dynamiters and Columbia Valley Rockies resume the Eddie Mountain Division Final at 7:00 pm on Thursday at Invermere’s Eddie Mountain Memorial Arena for Game 3 of the best-of-seven series. Kimberley currently leads the series 2-0 following 4-3 and 3-0 victories in Games 1 and 2.

In The Neil Murdoch Division, the Nelson Leafs have held the Beaver Valley Nitehawks off the score sheet for two games in a row. Nelson leads the series 2-0, outscoring Beaver Valley 11-0.  The next game will be held at the Nelson Community Complex at 7:00 pm on Thursday as well.