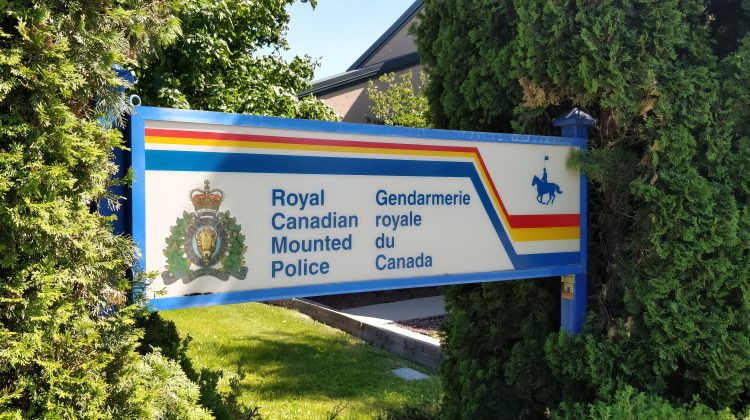 The weekly Creston RCMP report has been published.

Highlights from the past seven days between August 10th and 17th including a high-profile arrest at the Kootenay Bay Ferry Terminal, a tractor-trailer fire in the Kootenay Pass which closed Highway 3, and a person reportedly throwing rocks at vehicles on Canyon Street.