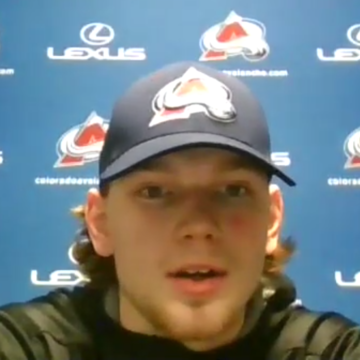 Bowen Byram will be playing in the 2021 Rookie Faceoff in Arizona.

Byram is one of three players competing for the Avalanche that has NHL experience along with Alex Newhook and Sampo Ranta.

Byram will be one of 12 players drafted by the Avalanche to play in this year’s showcase.