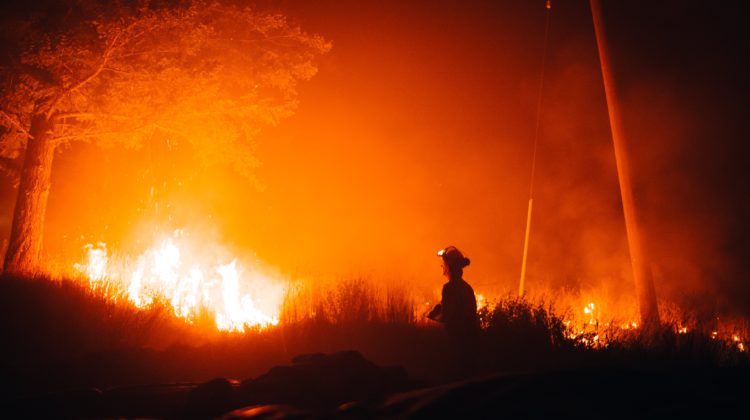 (Supplied by the BC Wildfire Service)

People across the province came out to donate over the summer, raising more than $1.45 million for the Canadian Red Cross.

The amount will be matched by the B.C. government and the Red Cross for a total of over $4.35 million.

The funds will go to people affected by this year’s fires as well as support for long-term recovery and preparedness for future events.

“This year’s wildfire season has impacted communities throughout the province and every dollar allows us to deliver much-needed help, now and in the weeks and months ahead.”

“This summer, we’ve witnessed first-hand the devastation from the wildfires and our thoughts are with all those who lost their homes and had their lives disrupted,” said Blain Lawson, general manager and CEO, BC Liquor Distribution Branch (LDB).

“Once again, our customers have displayed overwhelming generosity and we are thrilled that the provincial and federal governments will be matching their donations. We are proud to be an official disaster partner of the Canadian Red Cross and are grateful to our employees for their incredible support of these important campaigns.”

Funds were raised through donations given at BC Liquor Stores and BC Cannabis Stores. A fundraising campaign is in the works to raise money for Food Banks BC.