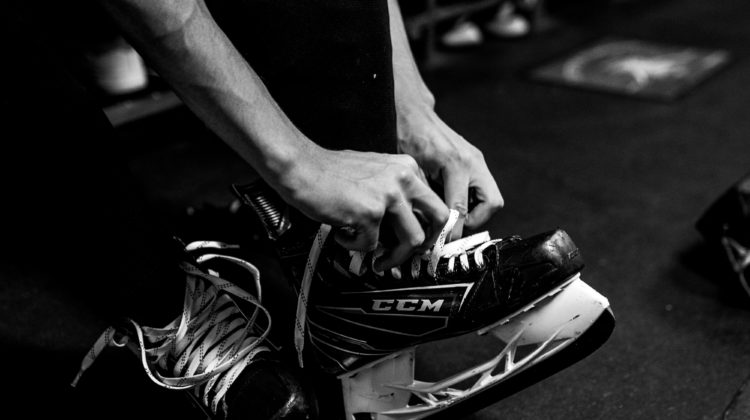 Bowen Byram had an eventful first game of the season, scoring his first career NHL goal.

Byram’s tally put the Avalanche up by three goals against the Chicago Blackhawks, 10 minutes into the first period.

“Really excited. Obviously, it’s something you dream about for a long time and also nice to get out of the way, get the pressure off,” said Byram.

“I think it was a fun game and we did a pretty good job out there.”

Byram had his NHL debut last season on January 1st, 2021, but only had the chance to play 19 games after an injury sidelined him for the rest of the season.

“I mean it’s the NHL, it’s a hard league to play in. I think I did a decent job last year but this year, I really want to take a step and assert myself, so this was a good step in the right direction, but I still got a long way to go,” added Byram.

Veteran defenseman Jack Johnson recently signed with the Avalanche and said a player’s first goal is one they will always remember.

“I was thrilled for him,” Johnson added. “Whenever I see a guy score his first goal in the NHL, it’s something you remember for the rest of your life. It’s a special thing.”

Byram said that he doesn’t know what he’s going to do with the milestone puck, but it may not be his decision.

“We will have to see–my mom will probably steal it.”

Byram added an assist later in the game, setting up teammate Nazem Kadri.

The Avalanche held on to their lead, defeating the Blackhawks 4-2.